A talented young artist, Andrew (company founder) decided that graphic design was what he wanted to do whilst aged 14. So he set on the path to achieve his dream ‘to have his own graphic design business by the age of 30’. After A levels, an Art Foundation, and years studying graphic design at Loughborough. Then came his first role as a graphic designer, at a publishers producing magazines and newspapers. There he learned all about tight deadlines, production planning, and the skills of a traditional typographer.

Andrew’s creative skills resulted in more and more design work coming in and eventually lead to the formation of an advertising agency when the companies boss was approached by a advertising exec who wanted to use Andrew’s creative and artwork skills and to service his new clients.

The agency grew and grew. And as well as the usual adverts, brochures, leaflets and packaging, catalogues also started to come in. After 4 years as designer and then senior designer Andrew went to work at the Nottingham Group (a direct mail order company) which had one of the largest and most complex catalogue production jobs in Europe. Eventually becoming studio manager, Andrew ran a studio of some 10+ designers. Planned the work, organised the photographers, the repro, the production schedule, sourced the printers and eventually developed a catalogue management system with Stibo Datagraphic.

In 1999 the Nottingham Group merged with Philip Harris to form Novara and relocated to Ashby de la Zouch, the opportunity arose for Andrew to take voluntary redundancy, establish his design company and also become a consultant for his former employer – Andrew Burdett Design was formed! (Andrew was aged 32 so only a couple of years late!)

The experience gained working on those initial catalogues in the early 90’s whilst at the advertising agency has been put to good use. Ever seeking to improve, working with some of the biggest names in the industry, gaining more and more experience through the years. Using the latest technology and traditional skills, Andrew Burdett Design now offers a catalogue design, production and print service with and attention to detail and a wealth of knowledge second to none.

For all your catalogue needs, from catalogue design to print, catalogue photography, catalogue illustration, catalogue artwork. We have the depth of knowledge and wealth of experience to produce your catalogue on time, in budget that sells your products and services. 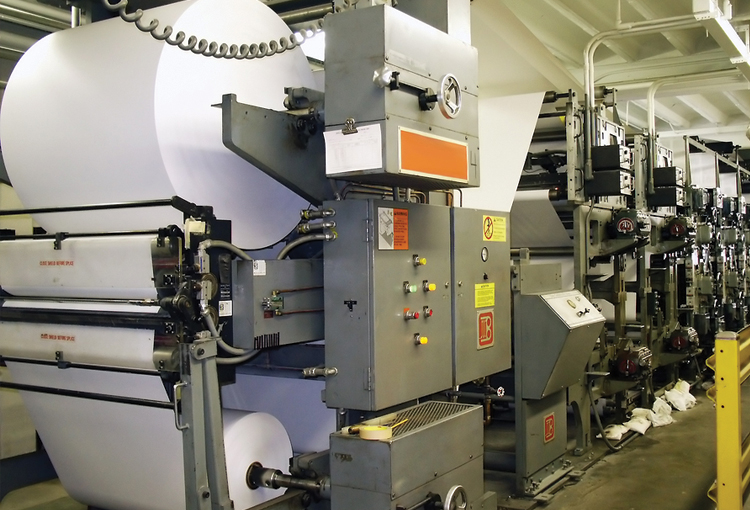